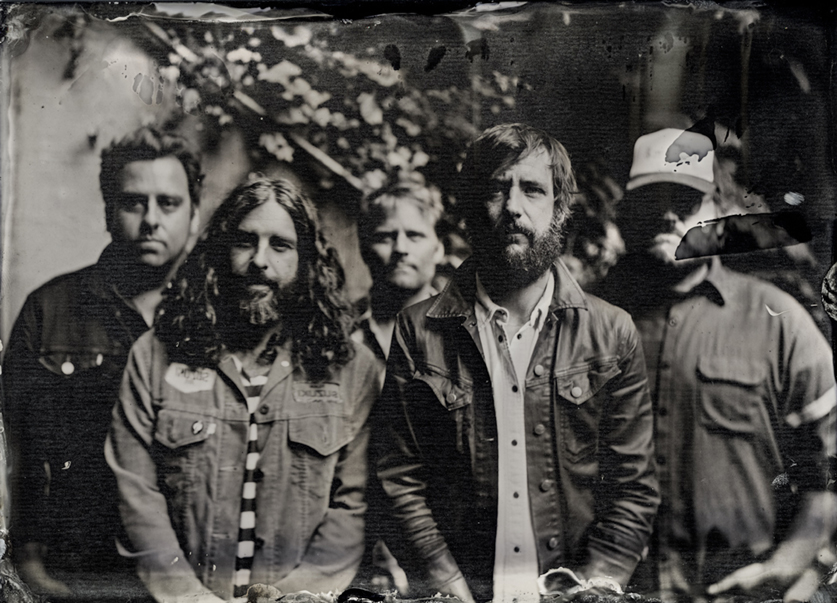 All Ages - under 12 requires venue approval
RAIN OR SHINE

Beginning with their first LP, the RIAA gold-certified “Everything All The Time”, Band of Horses have positioned themselves as a mainstay for more than a decade with 5 studio albums in total,
including Grammy-nominated “Infinite Arms”, “Mirage Rock” produced by the legendary Glyn Johns, and most recently, “Why Are You Ok” exec produced by the illustrious Rick Rubin. Formed and led by singer and songwriter Ben Bridwell, the South Carolina-based band and have given us a multitude of much-loved singles, including “The Funeral” and “No One’s Gonna Love You”, and have played globe-spanning headline tours as well as shows with greats like Pearl Jam and Neil Young.