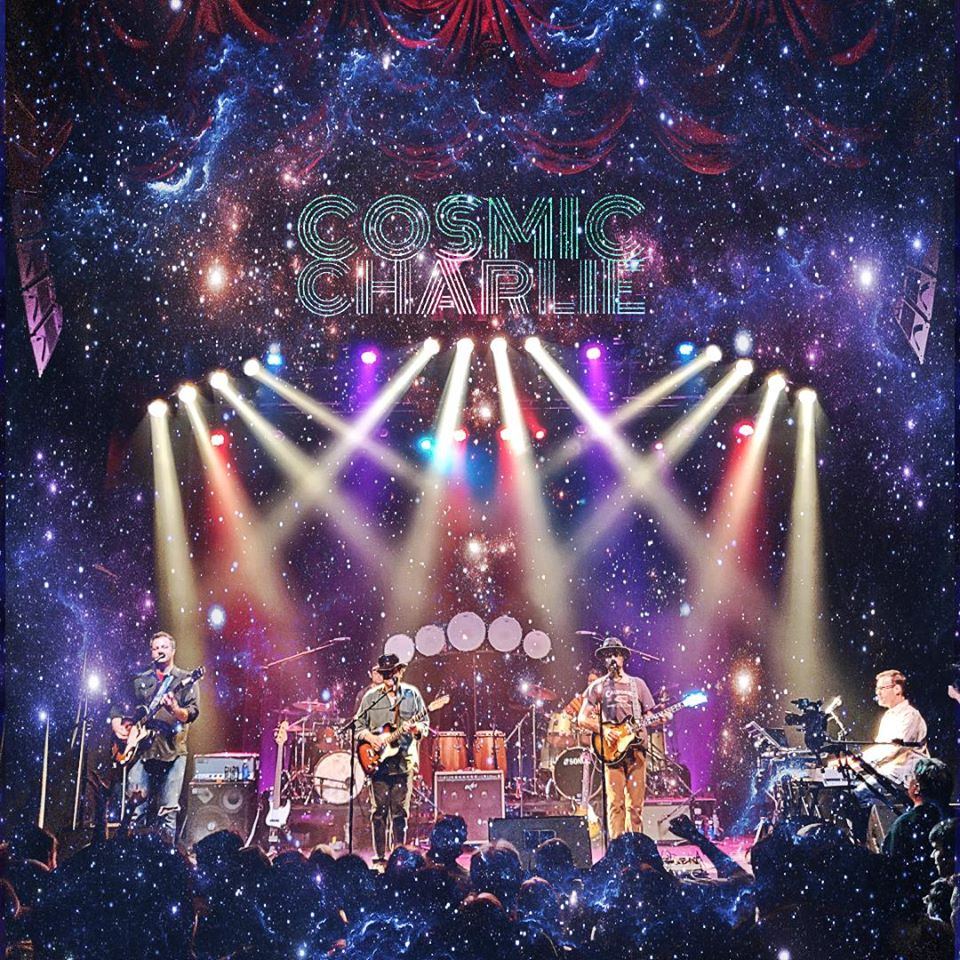 1970 was a pivotal year for the Grateful Dead. Having achieved psychedelic royalty status as lead jamsters of the San Francisco scene, they decided to shift gears, strip down musically and focus on songwriting. This resulted in two of their most acclaimed albums – Workingman’s Dead and American Beauty.

Released just 3 months apart, these two classic albums introduced the world to their best known tunes – “Uncle John’s Band”, “Sugar Magnolia”, “Casey Jones”, “Friend of The Devil”, “Ripple”, “”Truckin’ – the list goes on. The success that ensued would transform the Grateful Dead into worldwide superstars, inspire the most loyal fanbase in the history of rock ’n’ roll, and ultimately give birth to the entire “jamband” genre.

Cosmic Charlie is celebrating this special 50th anniversary by performing both albums in their entirety. The show will include acoustic and electric renditions of songs, plus some additional Dead jams to close out the night.

“Let there be songs to fill the air!”