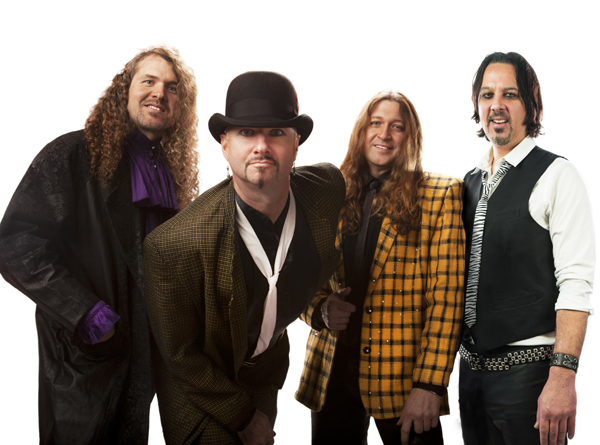 This show was originally scheduled for March 28, 2020, and then June 27, 2020. Previously purchased tickets will be honored at the rescheduled date. Deadline to request a refund is July 15, 2020.

The Breakfast Club®, the longest running, most recognized ’80’s tribute band in the United States. Formed in 1993, the group was the first of it’s kind. The mission was simple: create an entertainment group that embodied the enigmatic, creative, and buoyant spirit of music and live performances of the original MTV generation of the 1980’s.